Let’s Talk About The Weight of Success 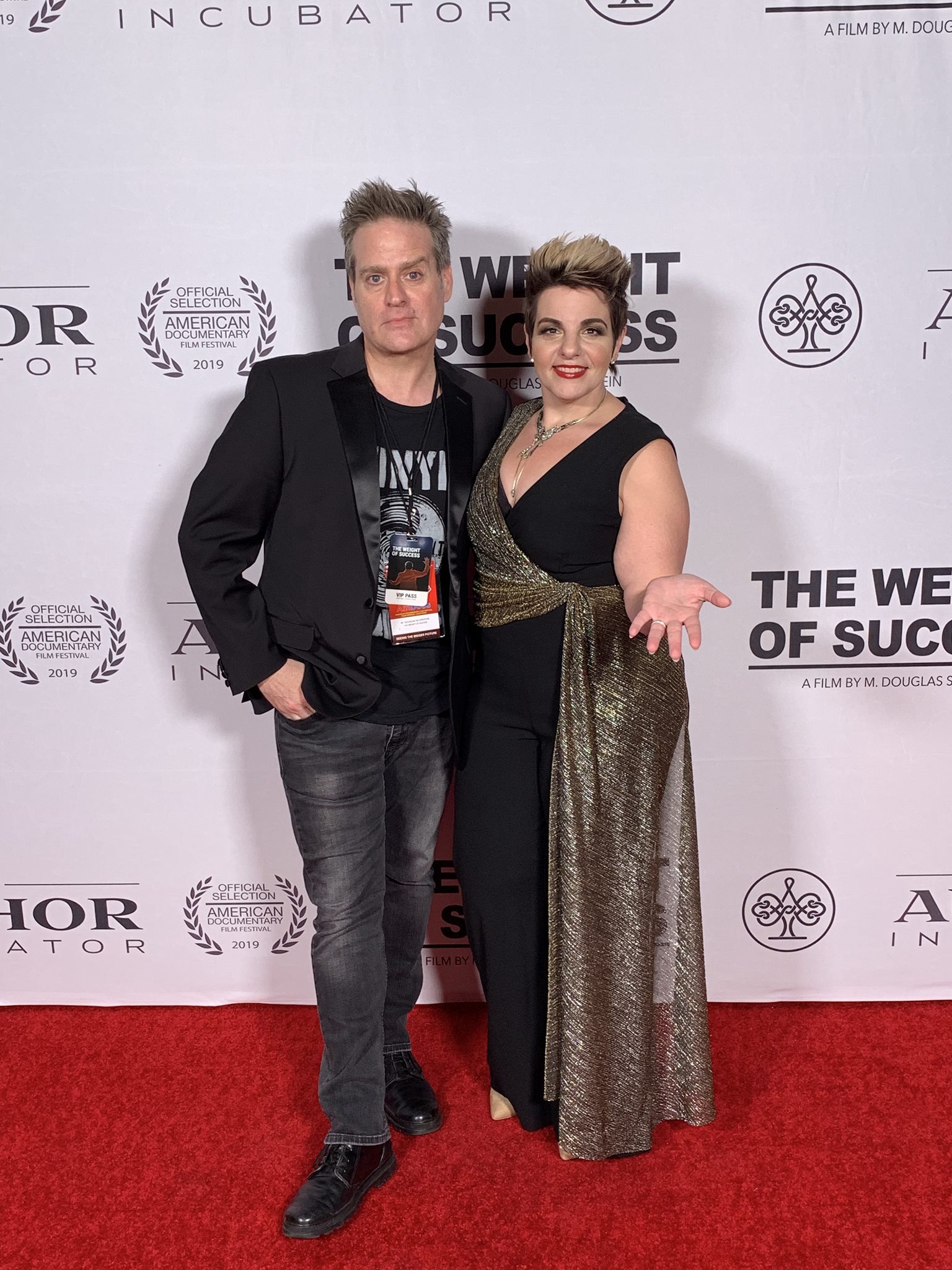 None of us here at The Author Incubator ever had any doubt that our CEO was eventually going to hit the silver screen. And we could have assumed that, however it came about, anything featuring Angela would be inherently dramatic. But over a year after we started filming first shots I think it’s safe to say that none of us could have predicted just how controversial her first documentary would become! 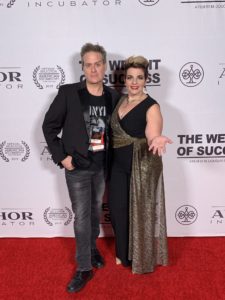 If you’ve been following The Author Incubator for very long you’re most likely well aware of The Weight of Success. This week director M. Douglas Silverstein released a new “story trailer” for the film, which focuses specifically on Angela and her own transformation- rather than the “controversial” life-coaching industry that made it possible.

The unofficial TAI theme of this summer has been Transformation; we finished renovation on The Author Training Academy, kicked off June with the Transformational Author Summit, and invited Sheri Salata to the new location for the release and signing of her transformational book. But part of what makes Dr. Angela’s transformational journey such a great fit for film is that hers is innately fascinating- especially to those of us with a finger on the pulse of the life-coaching industry.

The Weight of Success, at least as far as Angela and her company are concerned, is part of a concerted effort to take a stand for life coaches around the world. It’s an example of a servant’s heart utilizing a platform, with the power of a movement behind it, to make a difference in the world. If you’ve seen the previous trailer you’ll appreciate that the film’s main conceit is to pit two forces against one another, with Angela representing the pro-life-coaching faction and a few dozen white men advocating for “science,” “independence,” etc.

If you’re reading this post then there’s a pretty good chance you’re not in the anti-life-coaching camp. But this film is just as important to those who have yet to come into the fold; it presents the facts of Angela’s life coaching story in a way that seems encouraging even to an audience may never have even heard of life coaching before.

As a product of the collaboration between Angela and producer M. Douglas Silverstein, that’s probably what makes this film so important. It is, first of all, a rare piece of life-coaching-related media in a “blue ocean” — and if you watch it you’ll find that its message is one that pretty much any life coach can likely stand behind.

But at the same time, it strikes us as a powerful point of entry for the neophytes who’ve never heard of life coaching (read: 99% of the attendees at the film festivals around the world premiering WoS). Even viewed on its own terms as a work of cinema, it really seems to have a ton going for it. Consider just a few of its most recent accolades as it nears the end of its tour around the world:

In other words, come for the style, visual flare, and explosive exposition of a great film. Stay for the absurdly captivating (captivatingly absurd?) billionaire female entrepreneur spilling all of her darkest secrets and casually talking about eating babies

So we may be a little biased, but we don’t believe we’re the only ones who believe that Angela is the best person to represent the life-coaching industry in this way. Mostly because, love her or hate her, she grabs attention. They say that even bad press is good press— and that’s exactly what the industry needs right now!

We know you’re intrigued. But you won’t have to wait much longer, as The Weight of Success is slated for digital release sometime in Fall 2019. You can watch the new trailer HERE, and while you’re at it go ahead and Like or follow the page because we’ll be giving out promo codes so our followers can watch it for free! Or if you can’t wait that long to see it, you can also follow the Weight of Success HERE so you can stay updated on when and where it’s releasing.