It all started with a book… 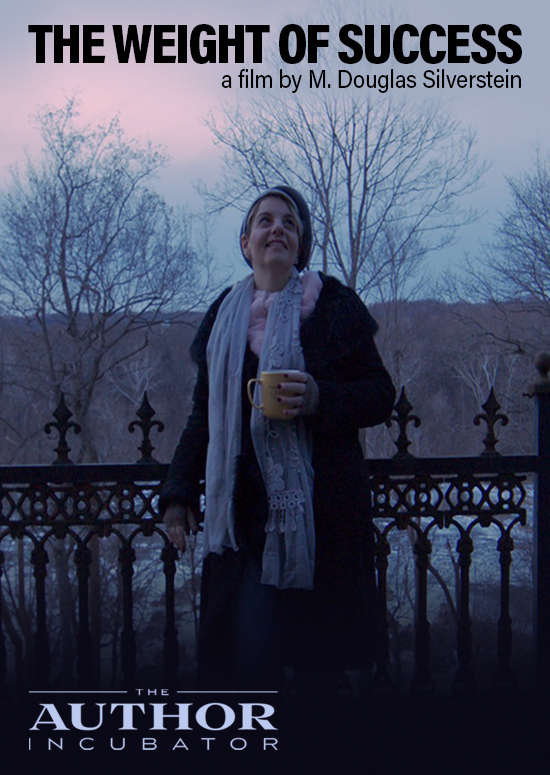 A few years ago, a Hollywood filmmaker, Director M. Douglas Silverstein had an idea. Having worked with rockstars like Taylor Swift, Madonna and Beyoncé in the past, he was on a mission to make a film about rock stars in a new world.

Enter the world of life coaching, and our founder Dr. Angela Lauria, one of the fastest rising stars in the self-help and life coaching industries. The result is a documentary that showcases life coaching and the controversy surrounding it, posing the question “Is life coaching a scam?”. 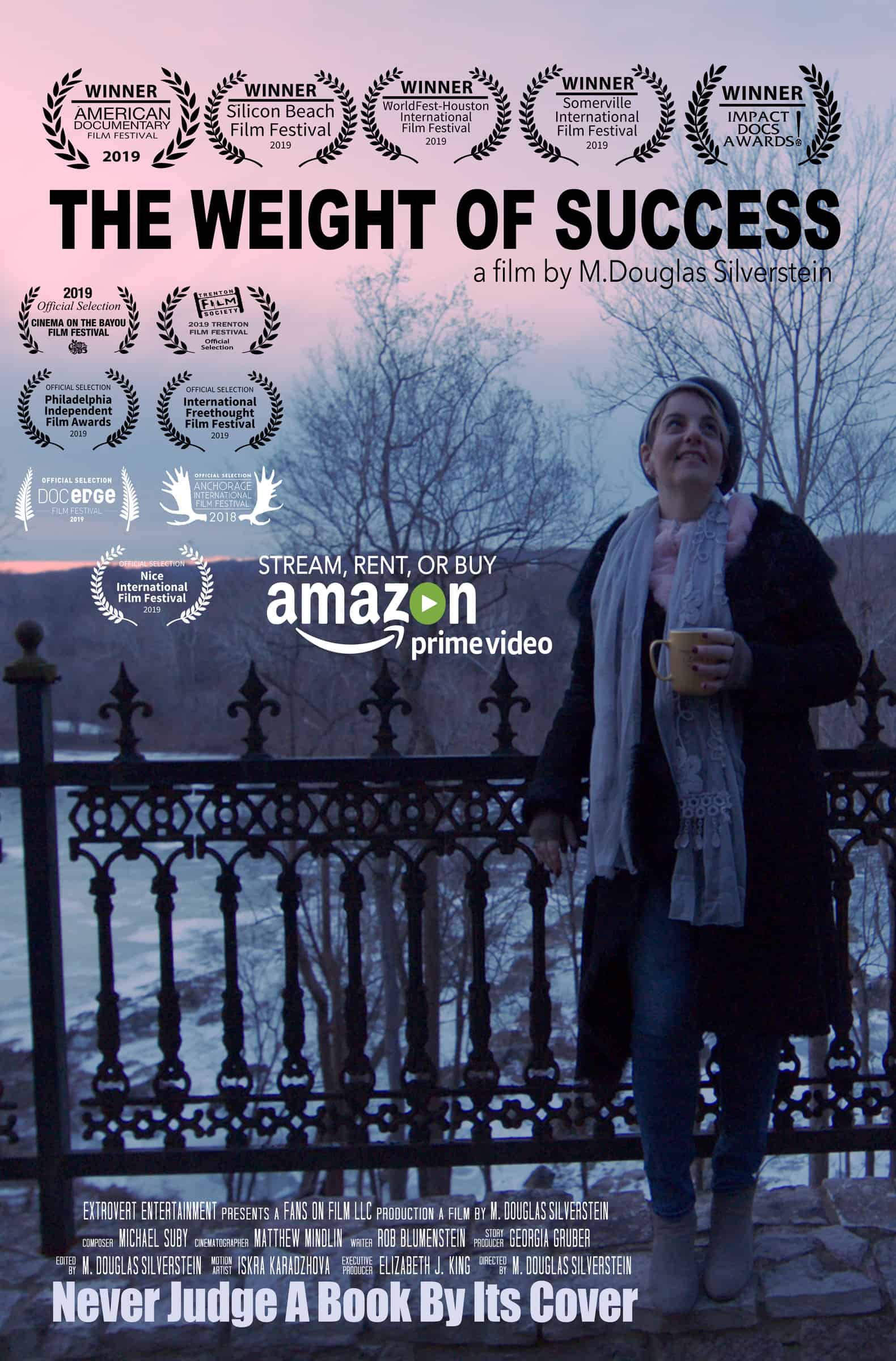 of 2019, The Weight Of Success has since been screened at festivals around the world from Alaska to New Zealand, from France to Philly and from Los Angeles to Boston and beyond to sold out theaters with repeated second shows added to meet demand. It has been met with both critical and industry wide acclaim winning 5 awards including Grand Prize for Best Documentary and Best feature Documentary.

Today we are so excited to announce that The Weight Of Success is making its online streaming premier and we have partnered with the Director to bring you an exclusive pass to watch it for free!

Dr. Angela agreed to participate in the documentary not just because of the impact books and life coaching have had on her own life. She did it to help all professionals in the coaching industry – from business coaches to spiritual healers, relationship coaches to alternative pregnancy coaches – whether they are our authors or not. Expanding the cultural conversation around coaching expands the industry and helps all of us to better reach and serve the people who need us most.

In it you’ll hear Dr. Angela share her “warts and all” journey including her lifelong up and down battle with her weight which reached 350 lbs. multiple times, her own family questioning the legitimacy of her rapid success and her father even admitting that her “birth got in the way of his business.” To cope she sought solace in self-help books which changed her life and lead her to create the Author Incubator. To date, she has helped nearly 1000 self-help authors release a book and launch a life coaching business.

And it all started…. with a book.

Get your exclusive pass to watch The Weight Of Success here: www.TheAuthorIncubator.com/TheWeightOfSuccess